The cultivation of vanilla 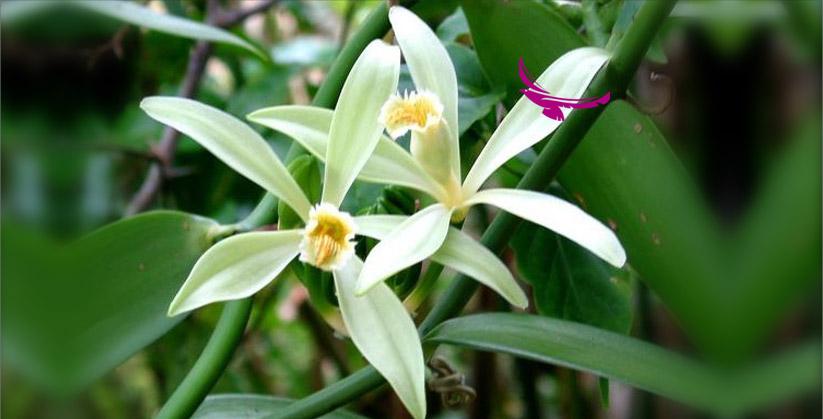 Sambava‚ nesting in mouth of three rivers in the heart of a triangle formed by Vohemar to the north‚ is bordered by Antalaha to the south and Andapa to the west.

The cultivation of vanilla “fragrant”
which gave birth to Bourbon vanilla began abroad before being introduced to Madagasikara in 1870.
The great island became the largest world producer in 1924 and it has remained so thanks to the region of Sava in the north-east‚ which alone produces 1‚000 tons of processed vanilla.
A Green Lake called Andranotsara lies 7 Km to the south and was the former site of village whose inhabitants were transformed into crocodiles‚ as the story goes. It is linked to Ambilobe by a altr0ack season and passes by a village of gold diggers called Daraina.

Booking :
You can book a flight online or you can contact on of your offices here.

Your flight :
In order to respect our on time departure engagement‚ please be ready for check-in 1h30 before the take-off.

Your cart is empty